For more than 30 years, Victor Lopez ran a thriving medical practice—and lived in his head. He needed his strong analytical sense to help him care for his patients and operate a complex business, La Plata Family Medicine.

“I’ve always been someone who operated from a mental, intellectual approach to things,” he says. “But I’ve also always been interested in issues at the heart of life, like spirituality and philosophy. I would read, think about it, talk about it, but I never got the direct experience of meditation until probably five or six years ago.”

Victor was not the first person—nor the last—to come to the Dharma Center at the suggestion of senior dharma leader Maureen Fallon-Cyr, whom he knew through the health community. “It didn’t take long before I saw that the practice met a lot of goals I had on the brain level,” he says. “I had to bring it to the experiential level, I think—seeing that knowledge comes in different ways.”

As a family physician, Victor thrived on the long-running relationships he had with his patients. Looking back, he sees that all of those connections were dharmic in their own way. But he always felt he had to maintain a clinical distance with his patients. With the sangha at the Dharma Center, he finds that he can finally be more open in his relationships. “I can show my vulnerability rather than having that professional distance,” he says. “That has been revolutionary for me in terms of being able to show up.”

Victor brings a wealth of experience to the Dharma Center—experience gathered through thirty years of running his own business, as well as volunteering for the local hospice and on medical service trips to Guatemala. When he was asked to join the board of directors, in 2016, he saw his chance to use his skills and talents to benefit the organization he’s come to appreciate so much.

“There’s an underlying motivation to want to serve, especially when you get to my part of life,” he says. “Dharma practice has helped me to direct that energy, see what skills I have that can be brought to bear, and develop those skills in order to serve more.”

Victor now serves as the president of the DDC Board and stewards the center’s finances, which encompasses ongoing fundraising efforts. He sees plenty of opportunities for the Dharma Center to become more sustainable as it finds new ways of deepening its offerings and sharing the dharma with our wider community. He is also one of a group of senior practitioners who lead Thursday evening sits. Ultimately, his connections here have made Victor’s life more rewarding than it already was.

“It has deepened friendships for me,” he says. “Sangha to me is such a big part of what the Dharma Center offers. The teachings are great, but the community is greater.” 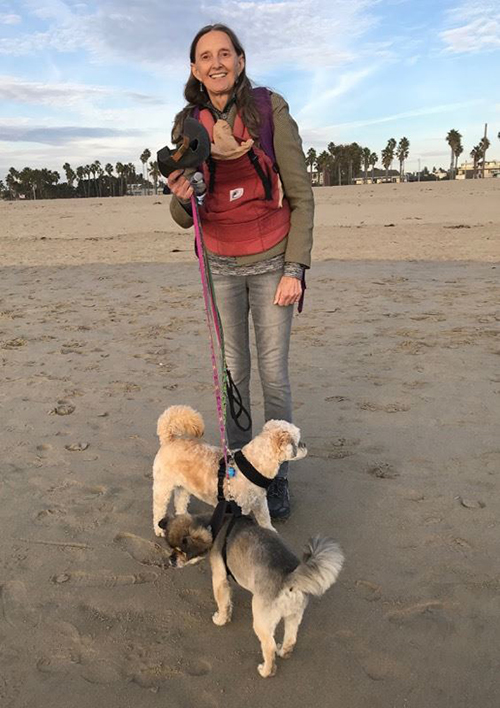 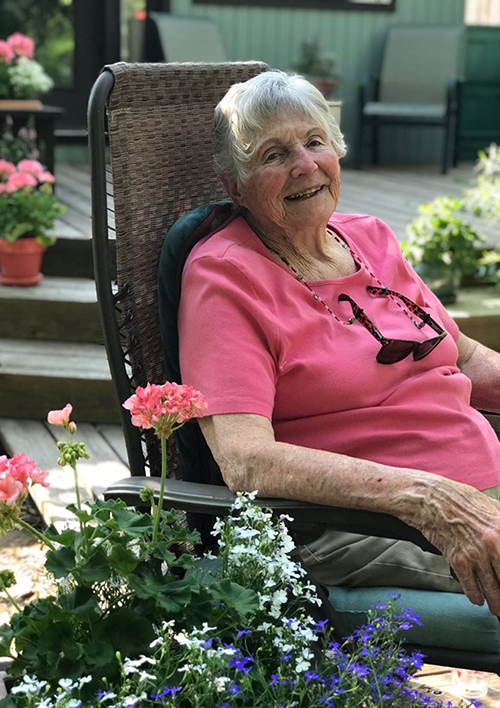